Passio – Baroque Laments for the Passion of Christ 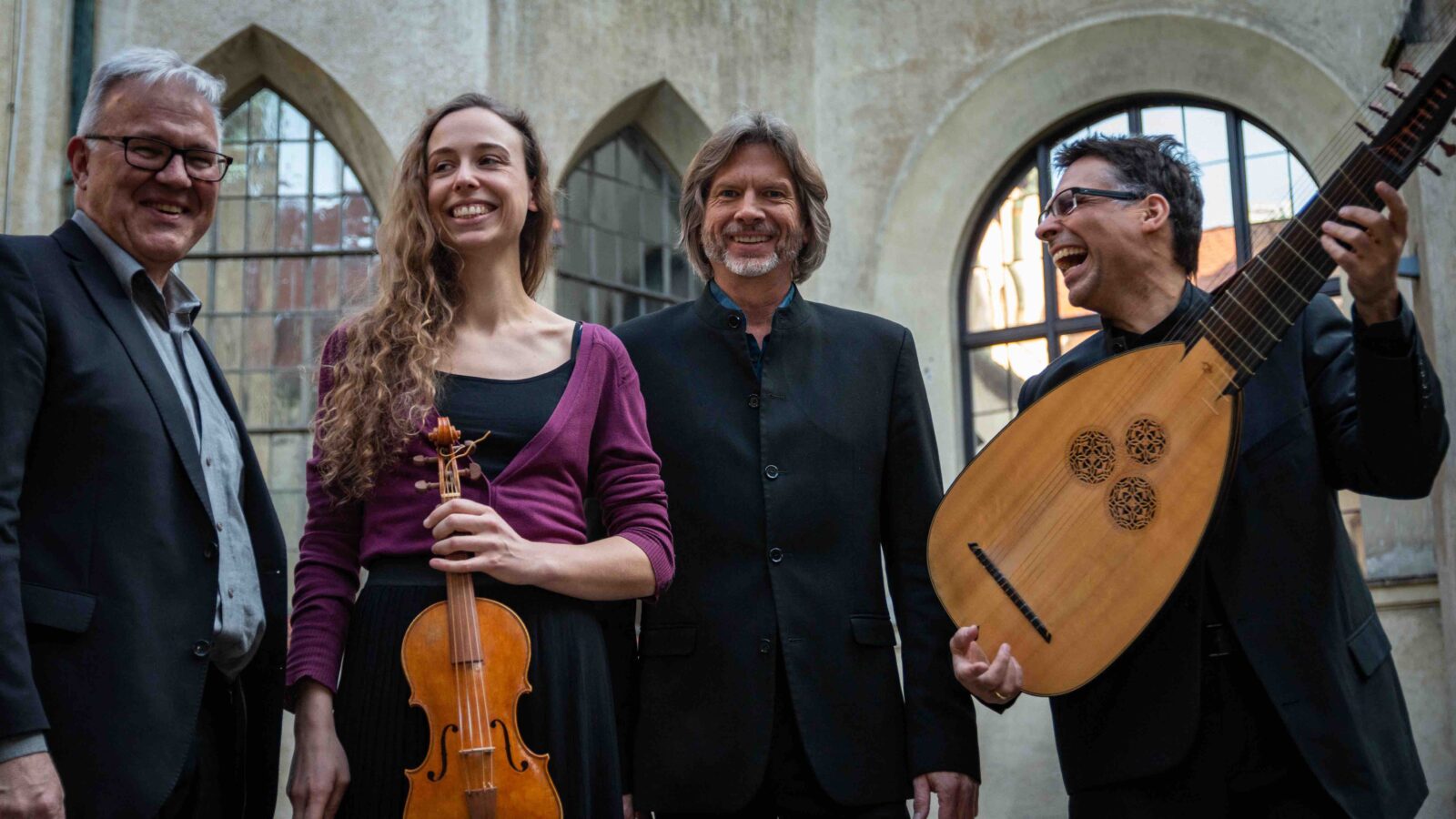 Ensemble Phoenix Munich (EPM) was established in 2003 by Joel Frederiksen, an early music specialist, after moving to Munich, Germany. Since 2007, the group has presented a concert series in Munich at the Bavarian National Museum and performed at leading international festivals. EPM recorded four successful CDs with harmonia mundi France and now records exclusively for SONY/DHM.  The focus of artistic director Joel Frederiksen is on innovative and original programming based on careful research. The ensemble regularly performs from original facsimiles, uses historical instruments and tunings appropriate to country and time period, and adheres as closely as possible to recent research regarding all aspects of interpretation. Their program “Passio” presents works of stunning virtuosity for Solo Bass and Solo Violin from the German Baroque; music that is regarded as high points in the art of sacred chamber music.